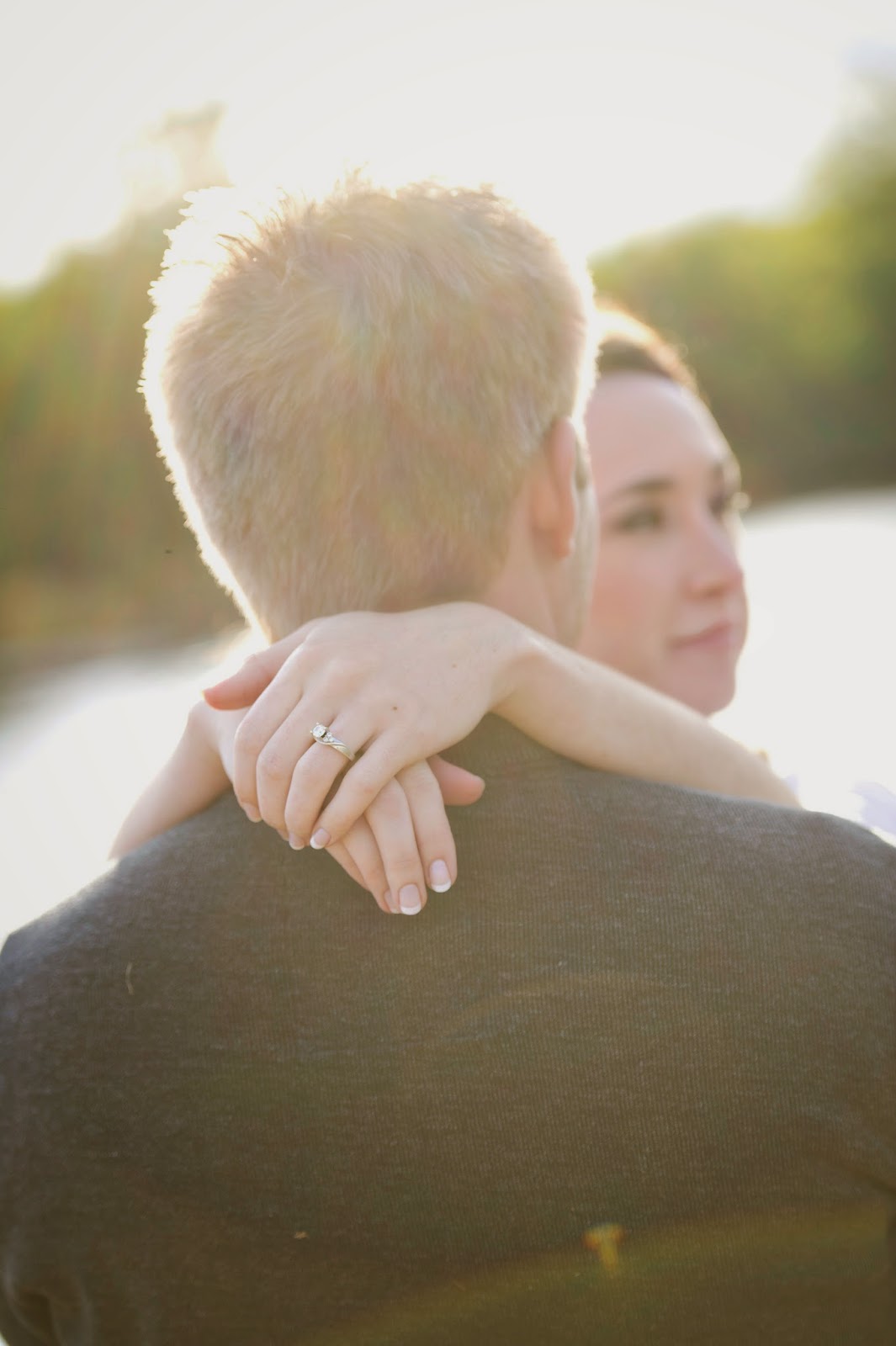 The vows on our wedding day were normal enough. We did the typical, straight from the book set: "For richer or poorer, in sickness and in health, 'til death do us part." I think seriously now about what they meant. I didn't think I'd have to deal with any of them, especially the sickness and health part. Especially the way it has impacted our marriage.

Most people think about sickness and think about terminal illness, debilitating accidents, tragedy that unexpectedly strikes. In those terms, we are incredibly fortunate. More so than a lot of people. I know the "sickness" we face is not life or death in normal viewpoints. But in a way, it is. Fertility issues create the possibility that the life you have dreamed of for years is dying. A life with a family, a dream of having children of your own, is given a slim chance of survival. Life or death exists in fertility. Life or death means living how you dreamed, or mourning the loss of what you hoped would be your future.

In August, Cody was tested for fertility issues. My doctor called me on a Friday afternoon and said to call them back, that it was nothing serious. When I called they were already closed. The weekend dragged and first thing Monday morning I called, anxiously wondering what they had to tell me.

The nurse: "Well, your husband's sperm count, motility, and morphology are still low."

Out of my mouth: "Okay," and the room swirled around me.

Cody was hovering in the doorway, now realizing that my doctor was calling me about his results instead of calling him. He wasn't pleased.

The nurse spouted off some numbers, telling me where his counts were. I can't remember any of them. Getting Cody tested was just a precaution - something we had to get out of the way so we could find out what was wrong with ME. It was surreal, thinking this whole time I was fine, even though the fertility tests I had been through were normal. I still have a hard time wrapping my brain around the fact that I am fertile.


I got off the phone and told my husband. He was angry. They should have called HIM, not me, and I agreed. I was speechless; we never thought that it could be Cody. We confirmed an appointment with a urologist and a good male fertility specialist. Because of work, I couldn't make the appointment with Cody. I regret that decision immensely.

Cody sat in the waiting room for hours. His appointment started late and ended with a diagnosis: varicocele, grade 3. Essentially, a vein grew and twisted and knotted around his spermaticord. Repairing it required surgery.

When trying to conceive, life is thought of in cycles, not calendar months. Twenty-six days encompass an array of emotions: the hope in the beginning, and for us, the tears in the end, and thinking, "maybe next month it'll happen." Two cycles after his diagnosis, Cody surgery was scheduled. It was a cloudy Monday, the day before my 27th birthday.

The night before, we stared at each other in bed, contemplating the realities of Cody being put under for surgery, and the recovery that would follow.


All of the pain of the past 21 cycles, almost two years of not knowing why we were not parents, spilled onto our cheeks.

Before the surgery, the doctor met with us and gave us a timeline:
1 month follow up appointment
6 weeks no lifting anything over 20 pounds
4 months and then we retest to see if the surgery worked
....and the big one: 40% chance of getting pregnant

But again I just said, "Okay."

They wheeled him back and a phrase echoed in my head:

"In sickness and in health."

In our case, replace sickness with doubt. Health with certainty.

"In doubt or in certainty."

There is no guarantee one way or the other the surgery worked, and I have come to terms with that. Cody is optimistic that this will solve all of our problems. I am terrified that by getting my hopes up, I will crash and burn if it doesn't work. I am trying to attract the positive vibes I need to get through this by thinking, "It will work." And I am trying to ignore the tiny voice in my brain that says, "What if it doesn't?"

We may be joyously celebrating this time next year. Or mourning the loss of the lives we dreamed of, both for ourselves and the children we desperately want. Couples facing fertility issues are constantly going through highs and lows. Every cycle is a new beginning, then a harsh, reality-check ending.

Lately, the smallest things have been affecting me. Women on my Facebook feed who complain about the negative aspects of pregnancy, for example. I am so tempted to comment, "Trade you."

People at work with unplanned newborns or pregnancies that happened before their weddings who say, "We didn't expect life to be like this." I am so tempted to say, "Me neither."

The babies in their Halloween costumes this past weekend, the one-year-old birthday parties being announced by mothers who started trying the same time we did, the new sonogram photos being shown off. It stings. Badly. And all I can think is: someday, it will be us. Whether or not it happens how we originally thought. Whether or not our positive pregnancy test costs tens of thousands of dollars, or an adopted baby fills our lives with happiness.... all I can do to stay optimistic is think, someday, it will be us.

We have done all we can for now. Until February, it's the same was it was before: a hopeful waiting game.

In doubt or in certainty.
In sickness or in health. 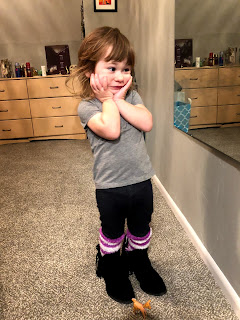